How reliable is SiteGround's hosting? What's their uptime? How often does SiteGround's service go down?
Hosting uptime rating: 5.0 - 1 ratings 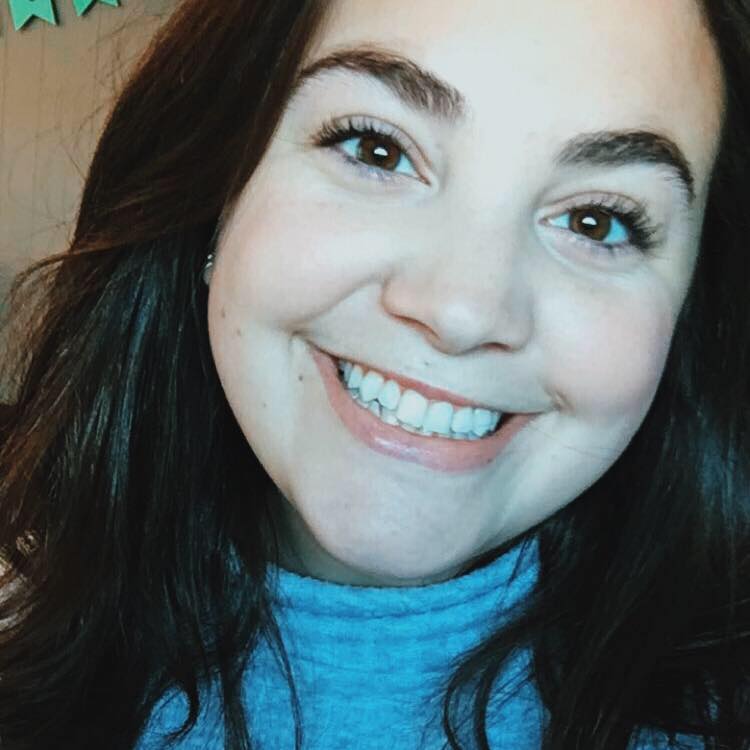 SiteGround is one of the top web hosting platforms and is officially recommended by Wordpress, Joomla, and Drupal. HostingFacts reported a 99.99% uptime during its 8-month test, which is 0.05% higher than the average. HostingFacts explained how SiteGround was able to maintain such a high uptime:

"They built their own proactive server monitoring system that monitors their servers every 0.5 seconds and also proactively fixes any problems without human intervention, thus ensuring amazing uptime."

Another review from Bitcatcha showed that SiteGround has had 100% uptime since 2014! Their platform checks on SiteGround every 5 minutes and has not found any downtime in over four years.